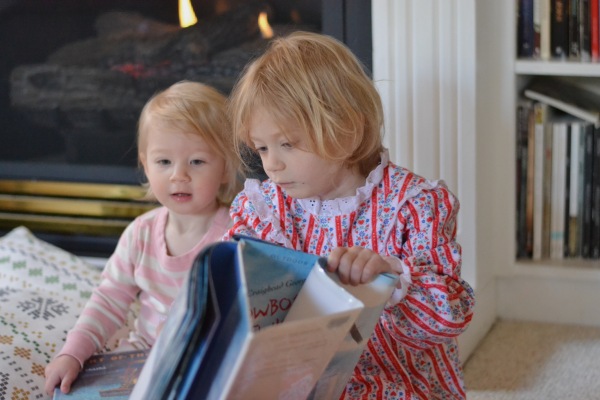 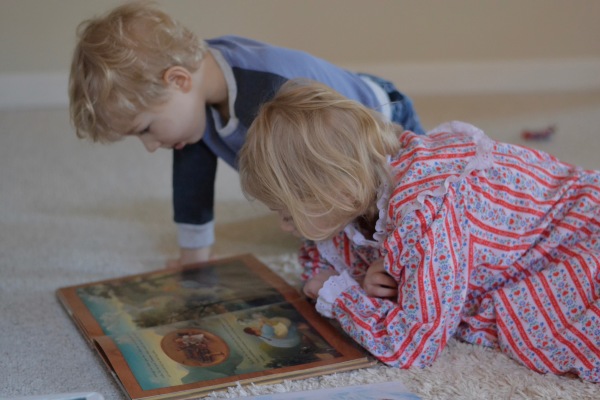 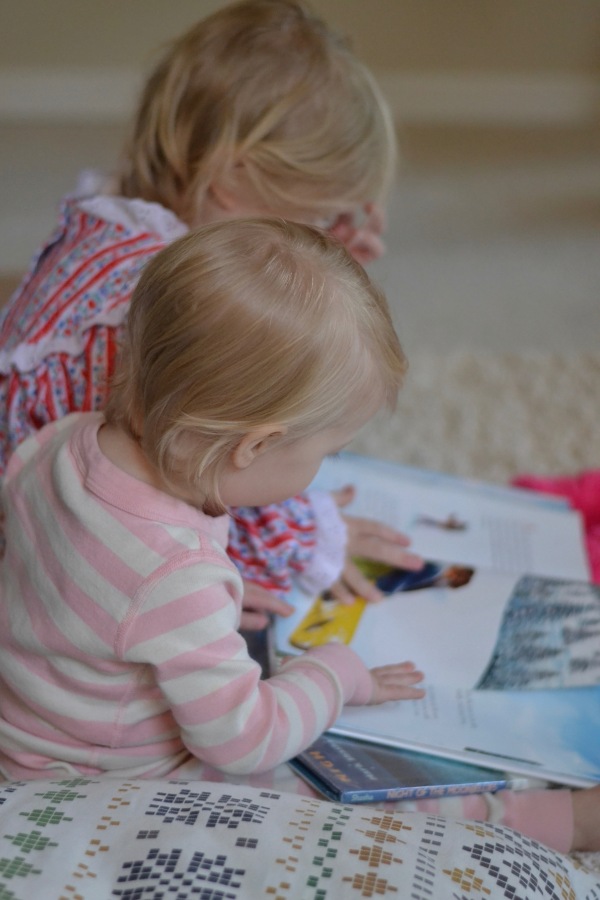 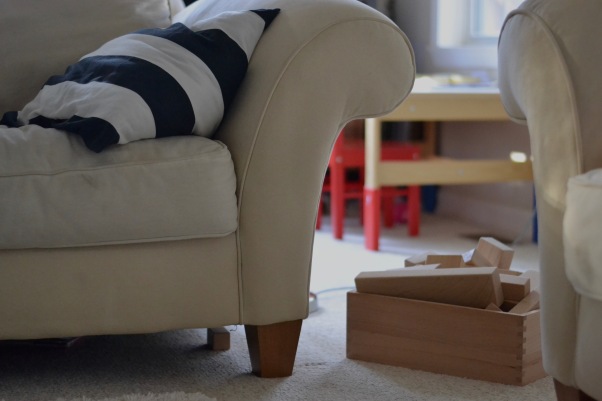 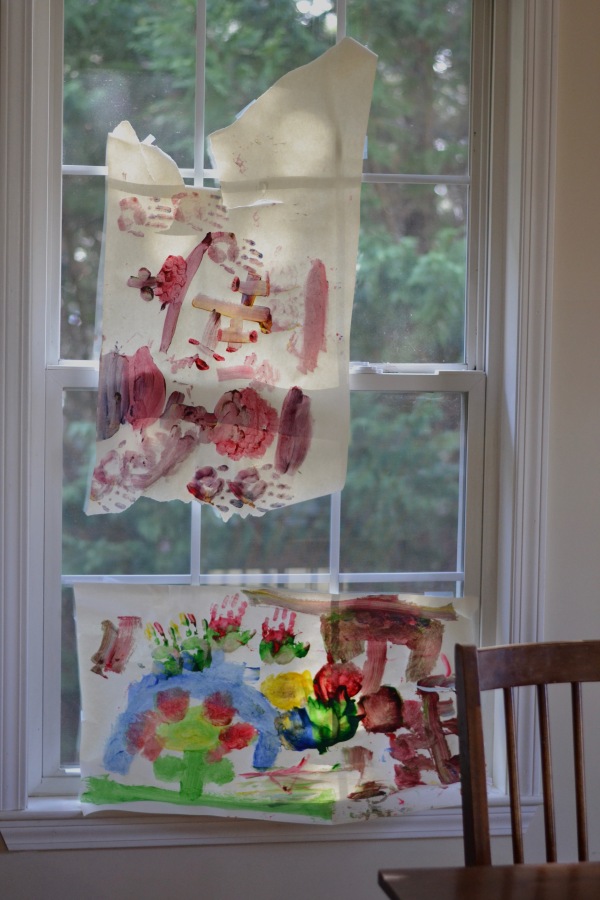 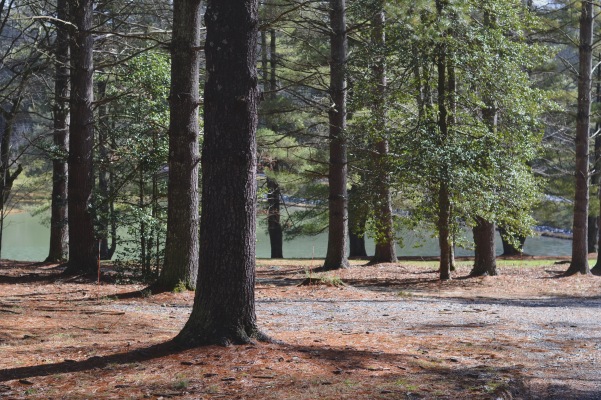 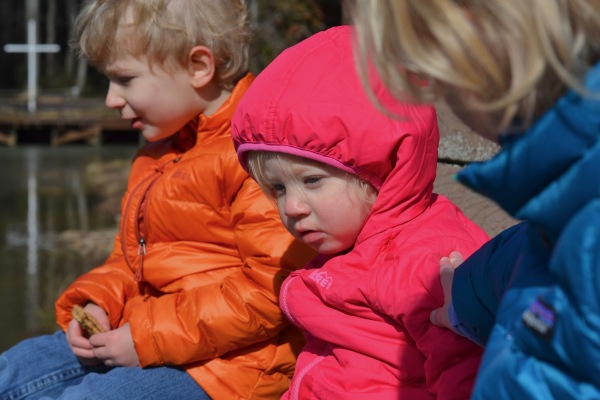 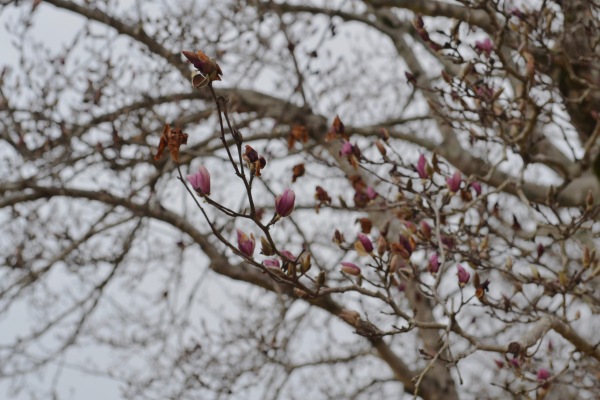 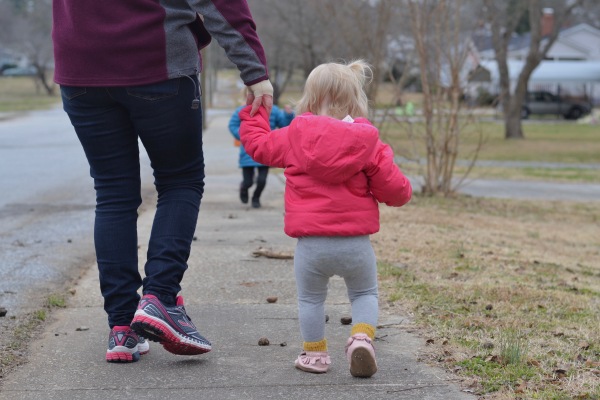 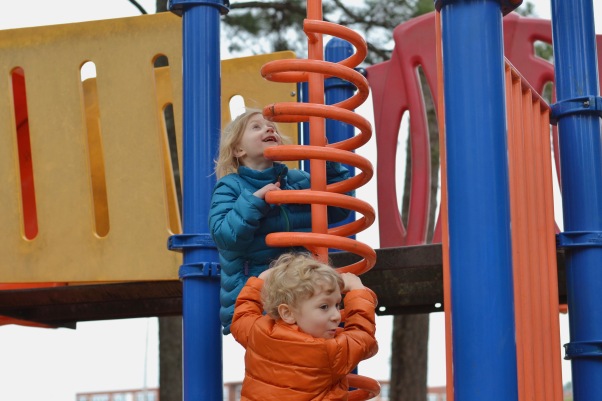 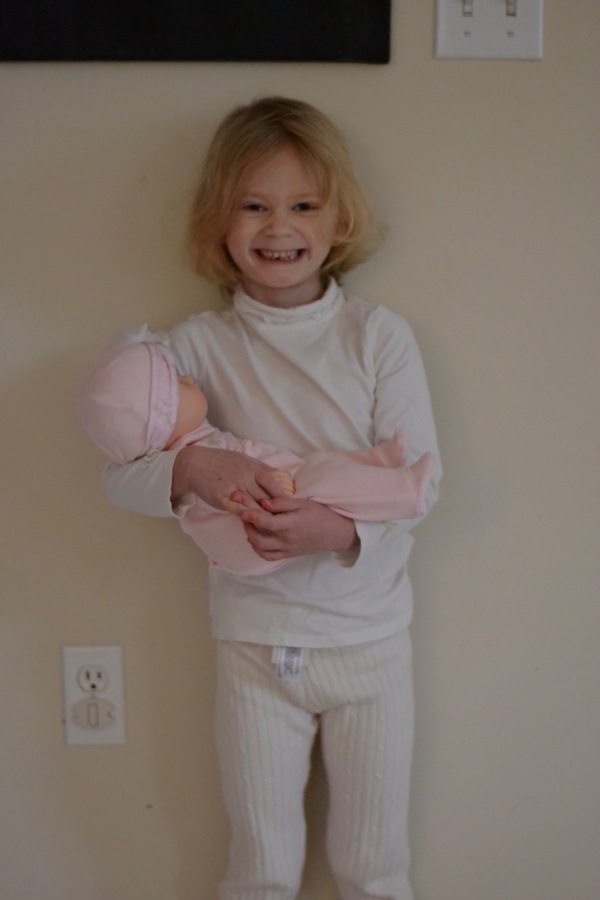 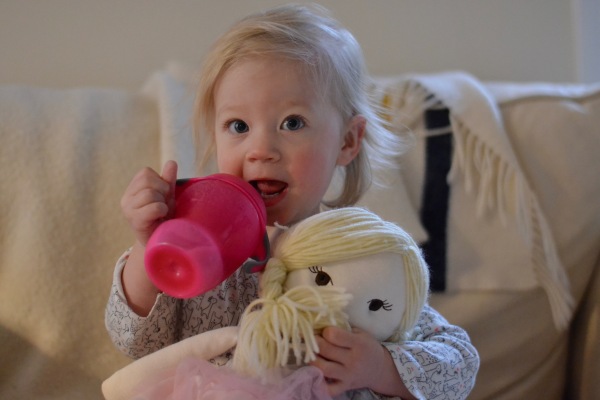 Last week was a terribly busy and stressful week with more doctor appointments than I care to recall.  Everyone here is okay, just some appointments following up on Phoebe’s growth and progress since her diagnosis, a first-time visit to a brand new support group for kids with Celiacs, and some appointments for myself.  I had heart surgery a number of years ago, and have been mostly doing fine, but lately have had an increase in palpitations/skipped beats, so I’m following up on it and wearing a heart monitor for the next month (its so fun to be a tangle of wires).  It was strangely gratifying to have the doctor tell me it’s probably mostly the fact that I have three kids five and under.  Sleep deprivation and stress can do crazy things to a person!

A drizzly cold rain is spitting outside as I type this over a steaming mug of tea.  Every day it seems we hear more and more birds singing, and February is nearly over.  We try to get outside and run and explore as much as we can.  Spring is on its way, though I can’t say I love spring as much as I do winter.  I am still hoping for one more good snow in March!  In fact Phoebe dressed all in white the other day and told me she was a snowflake and then proceeded to chant “We want snow to come our way” all morning.  God gives special attention to the prayers of a child, right? 😉  I don’t want to let go of the early mornings huddled around the fire, everyone gathered over books, tangled hair and blankets.

We went to SC over the weekend to help Brandon’s parents do some work on their house to get it ready to sell.  While the guys worked outside all weekend, my mother-in-law, kids and I spent time together inside and out exploring some nearby parks.  We are always grateful for time with them and that they offered to pay Brandon for the work, which is unnecessary but a huge blessing to us in this season where finances are tighter than ever.

In other random news, Phoebe had her first loose tooth last week.  She got up from nap one day with a terrified expression, like she thought she would be in trouble, and announced that she wouldn’t be sucking her fingers anymore because her tooth felt uncomfortable.  All week she tilted her head to the side while she chewed (it is her front bottom tooth) and yesterday morning during breakfast, it just came right out.  I think she was surprised that it really didn’t hurt!  She had a note and $1 from the tooth fairy in the morning, which she promptly put in her little wallet.  Noah thinks the whole thing is so cool and he can’t wait for his teeth to fall out.

Meanwhile, Philippa has been getting molars and has been miserable the past few days.  Also, I have begun officially weaning her.  She nurses only in the morning and at night before bed, but because of some of my own health reasons, I need to wean her.  I’ve been delaying it because she still loves it and so do I.  I kept hoping she would sort of lose interest.  She cried pitifully for it this morning and I nearly caved, but it’s one of those times that necessity must rule over emotion.  I will hold onto the night feeding a little longer and then in a few weeks we will both have to let go.  I have loved nursing my babies so much, and I never know if God will choose to give us another, but I have also been nursing and pregnant nonstop for the past six years and my body is letting me know it needs a rest.  If it was up to me I would probably hold onto these years forever, but God finds a way to help us let go, even when our fingers have to pried off of the thing.

I love being a mother so much, I count this the most privileged work of my life.  I hate the letting go parts that come with it, and I know I will fight it at every stage.

I’m so thankful that in it all, all the changes I don’t love, my God remains changeless.  I love that the same words that soothe my soul and bring me peace and comfort are the words that have comforted and satisfied countless thousands of others for hundreds of years.  Changeless.

“When my heart is overwhelmed: lead me to the rock that is higher than I.”
(Psalm 61:2 ASV)