So, with fall right around the corner, I’m getting ready for soup season.  I love soup season!  I had bought some beets this past week to make baby food for my littlest, but I saw this recipe and just couldn’t resist (inspired by my sister).  My husband is a very adventurous and gracious eater of my creations, but he does loathe beets.  Loathe.  He ate this soup, though.  He is such a trooper like that.  And also, he was hungry. 🙂  I probably won’t make it often since he doesn’t like it, but it was super easy, fast, and so much flavor and goodness!  I basically trimmed the beets + garlic, seasoned + oiled them, put them in foil and in the oven once kids got up from naps and then we went out for a walk.  When we came back an hour or so later, the house smelled divine and the remainder of the recipe to pull the soup together took only a few minutes.  I served it with a green salad + a ribeye steak on the side, so that Brandon didn’t entirely hate me. 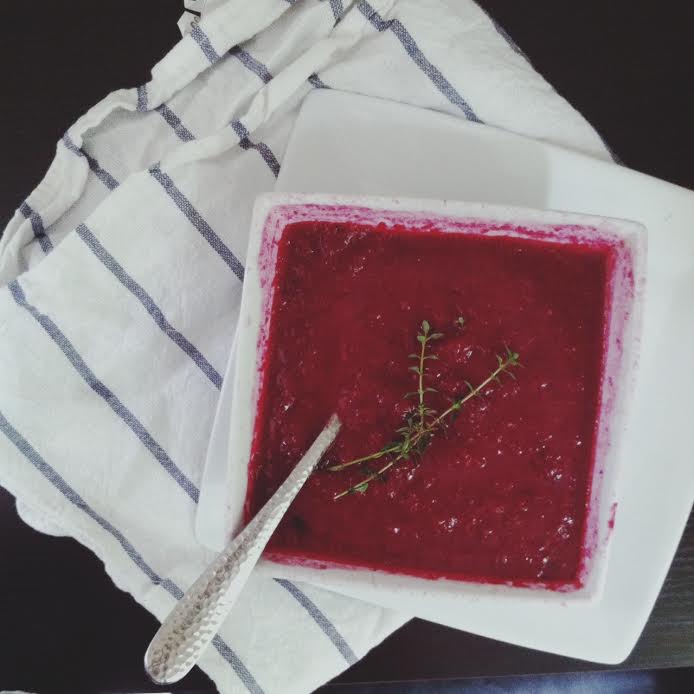 (This is a Martha Stewart recipe, which you can find here!)

Progress! ✨ I just split for sleeves and now am knitting the body. This warm and woolly top is going to be so nice to have in the fall, and I'm debating about making it long-sleeved. I'm knitting it in local farm wool and it's so pleasant to have in hand! I know, it's officially summer, but knitting for winter takes time and I don't mind one bit working with warm wool all year long. 🐏🌿
Follow everything He gives on WordPress.com
Loading Comments...
Comment
×
%d bloggers like this: